How Staggs Was Built 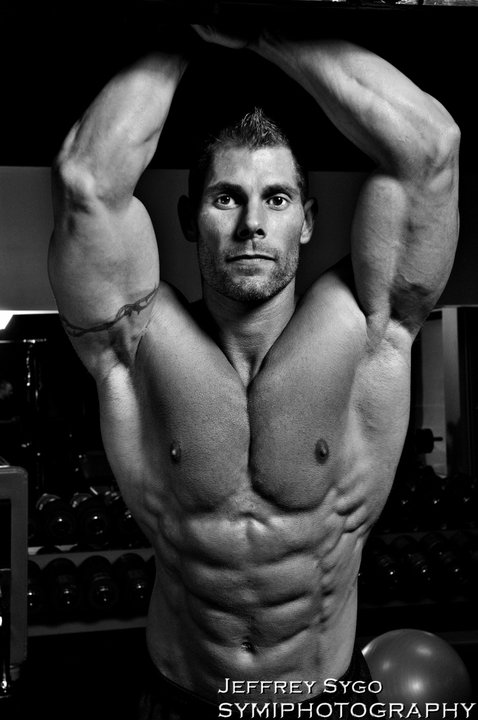 This is the first post of my blog. I figured I would start with a little about myself and a little bit about how I got to this point. Hopefully I don’t bore you and if I do I promise to try to make future posts more exciting. I’ve never blogged before but I have been wanting to start one for a while. For those who don’t know anything about me I am 31 years old, my wife and I own Staggs Fitness, I’m a certified personal trainer and a national level Mens Physique competitor. I started lifting over 15 years ago to change the way I looked. I was very skinny growing up and I was picked on a lot and by a lot I mean everyday. I also was poor, had terrible acne and had a speech impediment. To say the least I did not have a lot going for me. Lifting was something I started because I knew I could change being skinny if I put the hard work in. Being picked on and in fights on a daily basis took it’s toll on me and I am still fighting the issues that it caused to this day. It’s amazing that after 31 years you can still be haunted by the past. On a positive note what doesn’t kill you does make you stronger. The past may haunt you, but it also shapes you for the person you are today, for better or worst. So when I started lifting I was 5’9″ 115lbs, yes I was a skinny twirp! By the time I graduated high school I was a huge 155lbs lol. It may not seem like a lot, but for me it was a huge improvement. So out of high school I continued to lift and learn. I met a few guys who were into bodybuilding and they took me under their wing. They talked me into doing a bodybuilding show. At this point I had never even seen or heard of bodybuilding shows. So going into the 2001 Mr. Kalamazoo blind with only the help of my friends Rick and Jason I put my trust in them and committed. After 3 months of dieting and training I stepped on stage and placed 3rd out of 16 middleweight competitors. I was very happy and hooked. From their I continued to train hard and learn. I took every opportunity to learn everything I could from the best in town, the internet, and magazines. Over those next 10 years I would compete in 10 bodybuilding shows and in 2003 won the overall at the Mr. Kalamazoo Bodybuilding Championships.

In 2009 after years of competing, years of learning, and after years of helping others with what I had learned I decided to start doing what I loved as a business. At that time it was just a hobby and something to make a few extra dollars to pay the bills. My dream was to finally be able to quit the day job I had begun to hate so much. The day job was not so bad when I started with the company in 2001. But over those next 10 years things became worst. I was working harder to make less. I was treated worst and worst. I got to a point that money did not even matter no more. You get to a point where you just want a little respect, especially when you helped build and shape the company. I built the companies sales to 10x what is was producing and was even promised ownership rights. I had the carrot dangled in front of me just to find out I was being used to build someone elses business and at the end of the day it was just a job. So in 2010 I finally quit. I was owed over $5000 and told I would be paid, another empty promise. I started 2011 as the owner of Staggs Fitness, my new full time career. It was the best move I have ever made. I finally have clients that are appreciative of the work and support I give them. No more complaints from unsatisfied clients, no more complaints from an unsatisfied boss, and the satisfaction of knowing everyday I am building my business by helping others succeed. This is my first post of many. Now that we are up to date with how I was built, future posts will hopefully dive into my more current daily life and my journey as a business owner, national level physique competitor, and as a husband to the most beautiful wife.