To Lose Someone Special 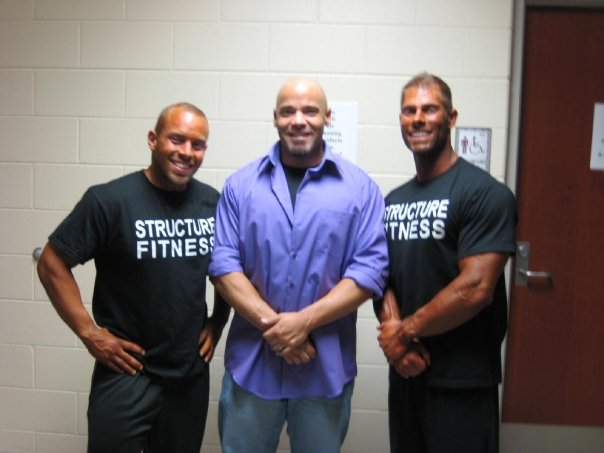 Tonight as I was busy emailing and catching up on work and I received a phone call. I was informed that a good friend of mine had passed away. Dave had committed suicide. Like anyone would be I was shocked. He had a lot happen in the past year, but had been what seemed like turning his life around. He seemed happy. Everything seemed to be going right. I’m not sure if it has set in yet. I feel sad, but almost like it isn’t real. I’ve never lost a good friend. In the last year he had been distant with all the changes in his life that had been happening. Just recently he had moved back to town and we had talked a few times. I remember him saying he went through a rough patch but was doing better. I told him that if he ever needed anything I was here for him. I was always available to talk or anything else if he needed. He never called. I even emailed him a few times to say whats up brother. Dave was one of those people that when you met him it was hard not to like him. I felt like when I met him for the first time we became instant friends. He was always willing to help and was full of knowledge. Dave is the reason I decided to become a personal trainer and start Staggs Fitness. I remember when he asked me why I was always helping people for free. He convinced me to follow my dreams and make a career in the fitness industry. He helped me find the passion to compete again. He was truly a good friend. I feel like my life has taken the direction it did thanks to him. I wish I could have done more for him or have helped him. What ever was going on I’m sure we could have gotten through it. Dave you will be missed by many. I believe everything happens for a reason. I know he is in a better place now, but I am still struggling to understand why things ended the way they did. Maybe this happened to impact our lives in a way we won’t understand right away. You will be missed Dave. You were truly a good friend.